Check this out! join in September 2021

Dinosaurs lived hundreds of millions of years ago. The earth looked very different and there were no people. Check out these cool dinosaurs! 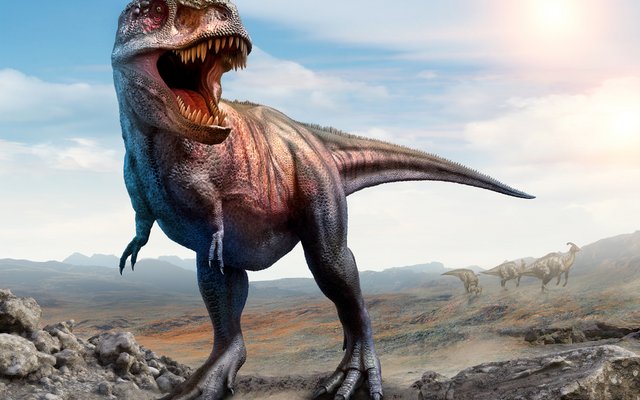 This dinosaur is also called “T-Rex”. It had big, strong legs and could run very fast. It hunted and ate small dinosaurs. 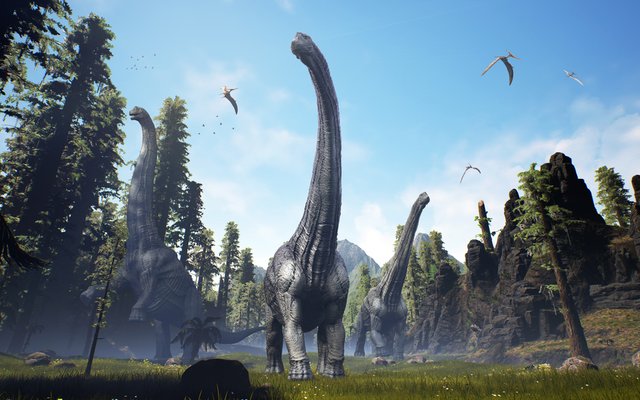 This was one of the biggest dinosaurs. It was 40 metres long and weighed 100 tons. It had a very long neck because it liked to eat tall trees. 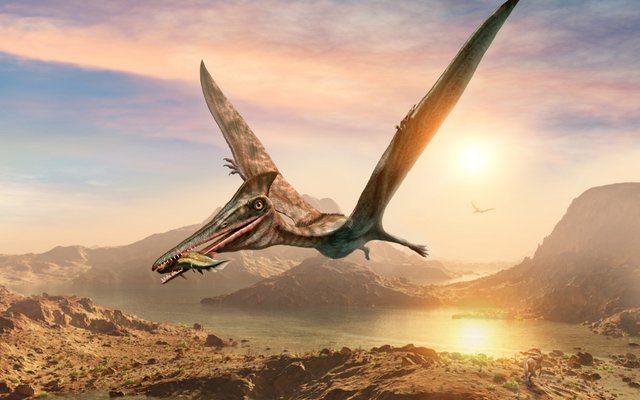 Some dinosaurs could fly. They had very big wings. They did not have feathers like birds but skin like reptiles. 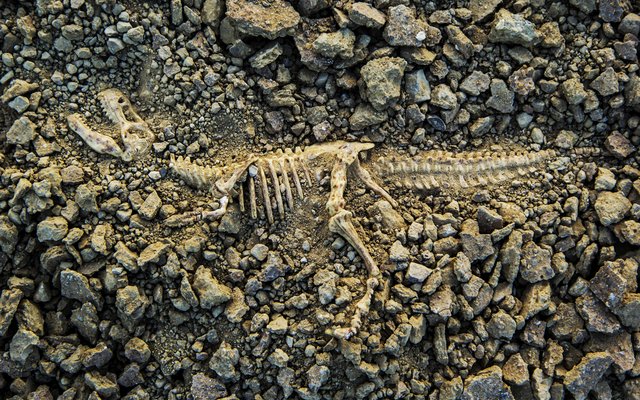 Dinosaur bones show us many things: What dinosaurs looked like, how big they were and what they liked to eat.