We love animals! We love films and books about animals too. Some animals are famous. Check them out! 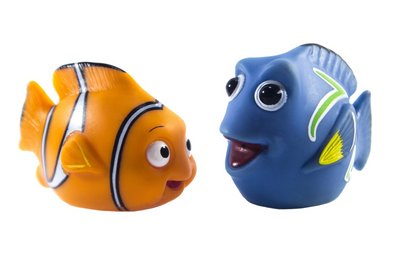 The little clownfish Nemo is the star of the film "Finding Nemo". He is captured and put in an aquarium, but his father and his friends find and free him. 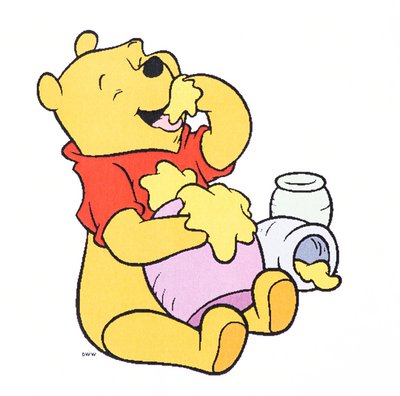 Winnie the Pooh is a little teddy bear. He is very clever and has lots of adventures with his friends: Tigger, Piglet, Owl, Rabbit and Eeyore. 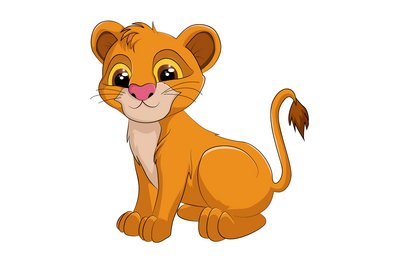 Simba is a young lion. He runs away when his father is killed. With his friends Pumbaa and Timon he defeats his uncle Scar and becomes the new Lion King. 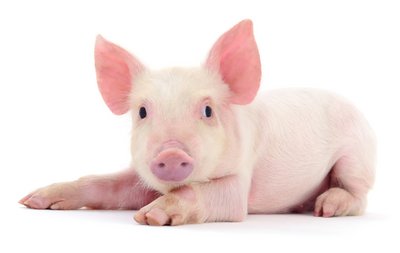 A little piglet is the star of the film "Babe". Babe lives on a farm and is very clever. Babe helps the farmer and even works as a sheepdog. 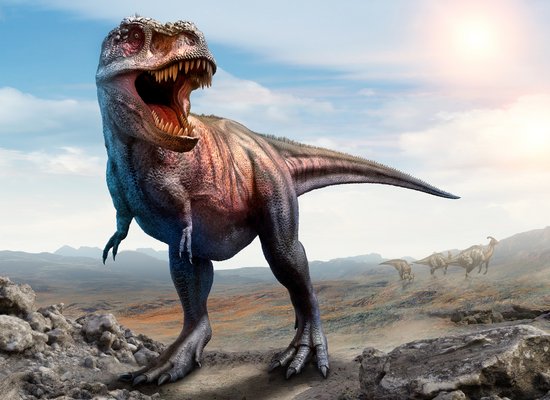 Check this out!
join in September 2021